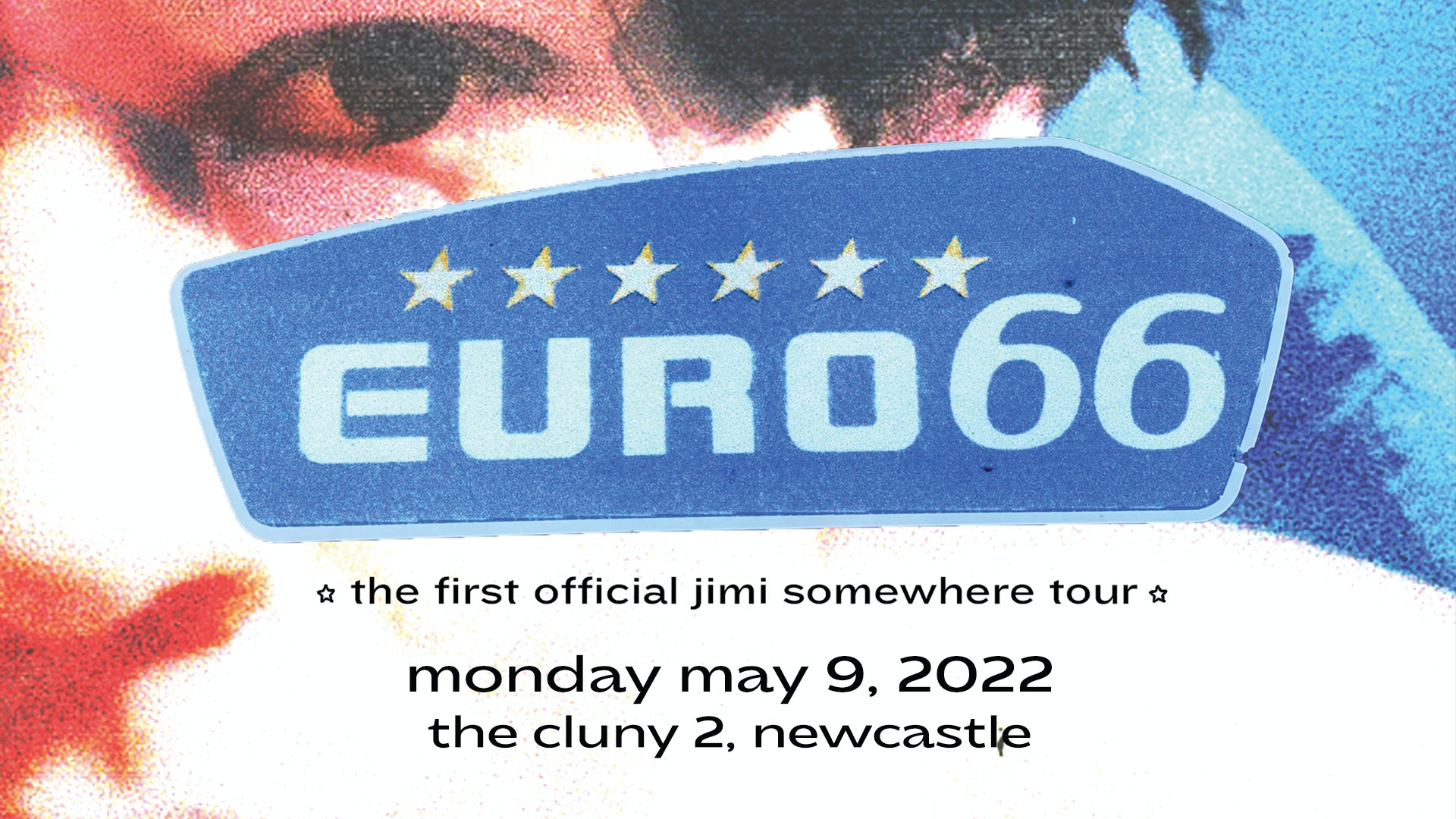 The young Norwegian Jimi Somewhere has steadily been releasing jaw-dropping, genre-defying music since his late teens. This year he released his long sought after debut album Nothing Gold Can Stay via Ultra Records, and this coming of age masterpiece has truly established his position as one of the most exciting young artists around.