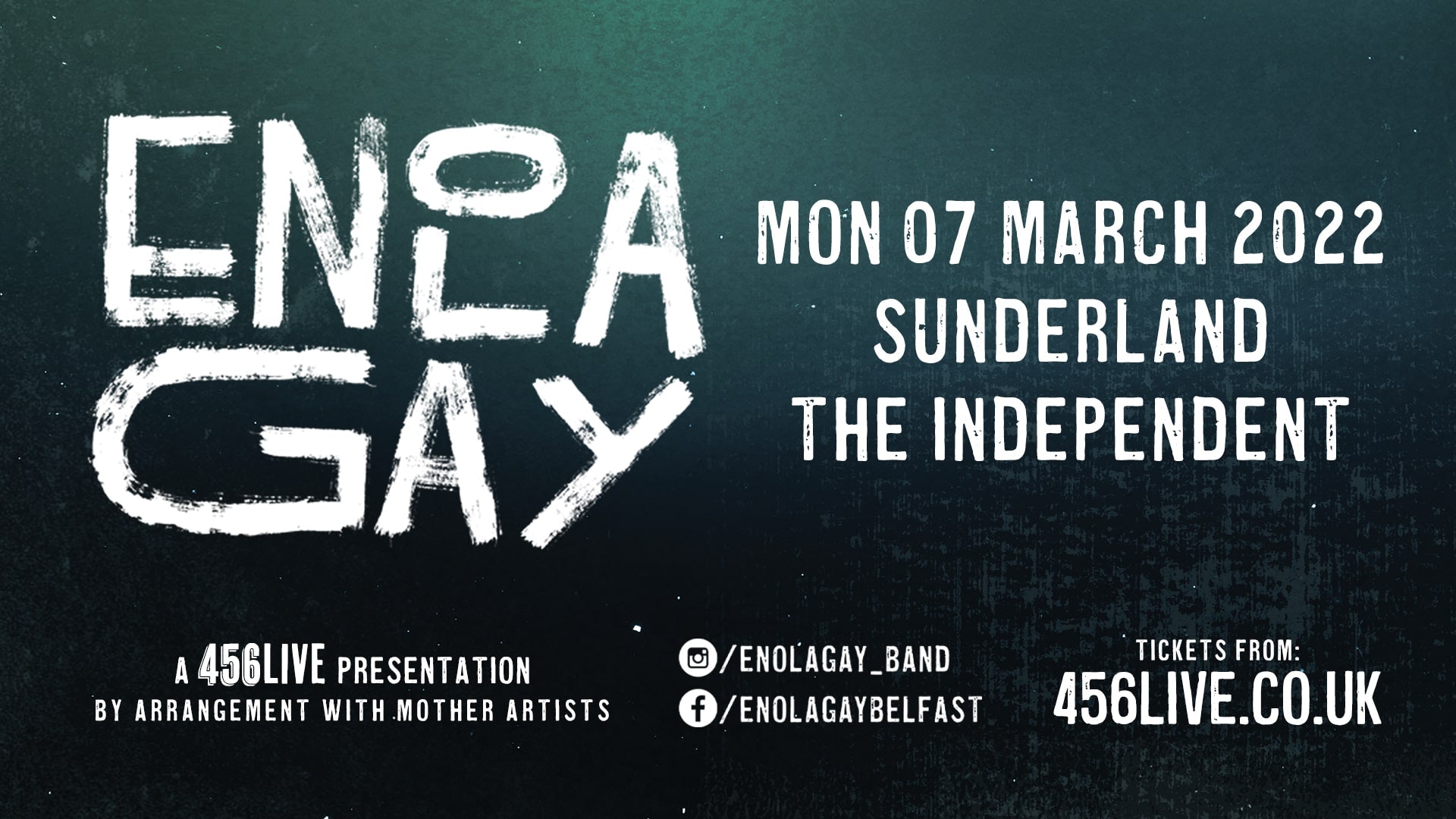 Belfast based Irish noise rock/post-punk 4-piece formed in late 2019. With socially aware vocals and a bed of reverb-soaked buzz-saw guitar layered on top of a driving rhythm that draws as much inspiration from left-field electronica as it does from post-punk heroes of the late 70s / early 80s. Enola Gay have already crafted a unique sound that has drawn widespread acclaim from key industry figures and music fans around the globe, culminating with them being chosen to perform at IMW, ESNS, and SXSW for their 6th, 7th and 8th performances ever.

“Wow that is terrific- I think my head might explode! I’m not sure I’d be able to cope.” – Steve Lamacq, BBC 6Music